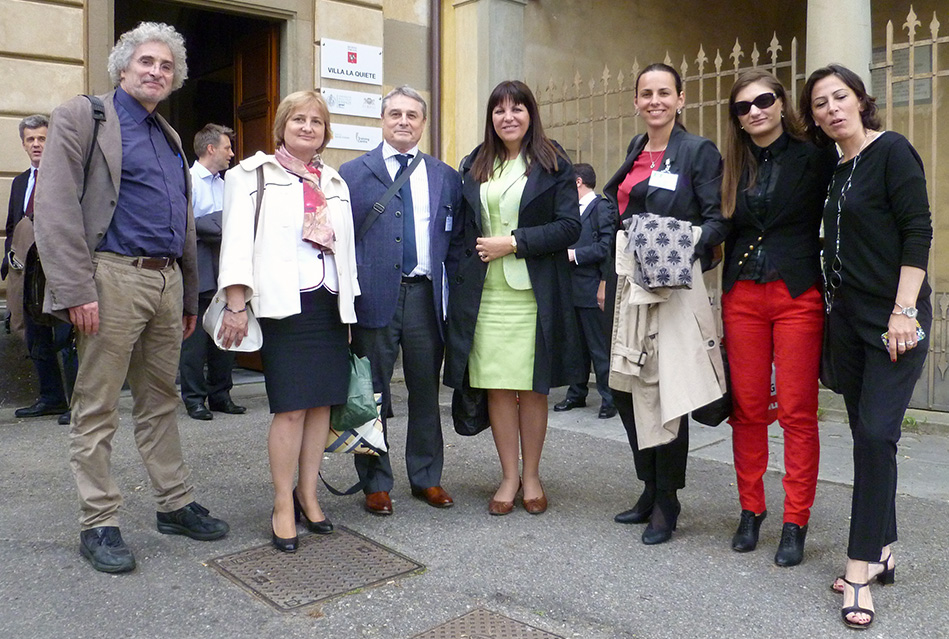 WORKPAGE 5 AND 7 WORKSHOP
AIC President and Vice President attended Health Joint Action Workshops in Firenze in May. The European Commission Consumer Health and Food Executive Agencey (CHAFEA) implements the EU Public Health Programme through over 300 projects, which include two dozen EU Joint Actions (http://ec.europa.eu/eahc/health/actions.html). The JA Health Workforce is the most complex of these. It is focused on the harmonized health professions: medical doctors, dentists, pharmacists, nurses, and midwives. The AIC, a collaborating partner, is sensitizing the JA to the prospect of new and emerging professions and to be an associate partner in the follow up Joint Action. The workshop in Firenze compared planning methodology in different countries, brainstormed ideas for countries that are starting from scratch, and laid the groundwork for pilot planning projects specifically for Italy and Portugal. The EU values mobility of people and capital in Europe. This means that health workers are relatively free to move. However it is costly for Member States to train health workers. Member States need to coordinate their health workforces so that a country does not find itself short of health workers in the future through mass migration of health workers to another country. Some countries have been planning their health workforce efficiently for decades. For example, the Netherlands know they currently have only 222 unemployed Medical Doctors and exactly how productive the working doctors are. Other countries may know how many MDs are licensed – but have no idea how many are in active practice and in which countries they actually practice. The three days in Firenze was wholly interactive. Over 50 participants representing Member States, Universities, the Italian Health Ministry, Regions and Universities were divided into small groups of 3-4 people plus a moderator to discuss a series of questions. The responses were reviewed by successive groups; and then discussed in plenary sessions. For example, should workforce planning focus on the next three years, or should it focus on the next 20 years? Should it focus on supply of health professionals based on the past make-up of the workforce, or on future demands of the population? Should all stakeholders be involved in the planning process, or should there be a selection? Should some stakeholders’ views be given more weight? How can the professions be controlled to avoid stakeholders gaining excessive influence or taking over the planning process? What is the minimal data set needed on which to base planning? And so on. For the AIC the workshop was an opportunity to demonstrate competence and not selfpromotion. For some participants it was their first contact with a chiropractor and many showed a keen interest in the role of chiropractors in health. And the fact that the Norwegian and Danish health ministries were present offered participants a chance to verify input from the AIC! Some representatives from countries where chiropractic is not yet recognized as well as from countries which have fully integrated chiropractic into their health systems asked questions on the differences in education between chiropractic and osteopathy; and yet others were informed and curious about the recent CEN Standard for Chiropractic Services.

B. WORKPACKAGE  7
Workpackage 7 met on 7th May and discussed the creation of the Health Workforce Expert Network. This is a proposal to be implemented in pilot form during the current Joint Action and to be launched as a follow up to the Joint Action in 2016. The Workshop discussed the composition, aims and functioning of the future Network. It is likely that chiropractors will be included in the Network.

C. WORKPACKAGE 6: HORIZON SCANNING
AIC has had a role in nominating and interviewing 5 of the approximately 40 European Experts selected for interview to gather information on “megatrends” and “drivers” that are likely to shape health care needs and systems over the next 20 years through to 2035. Two chiropractors were included in the 40 experts interviewed plus the AIC lawyer. The data from these interviews is to be collated in the next few weeks and a document summarizing likely megatrends to be published. Some of the megatrends that were put forward include obvious ones like Demography and the increased incidence and importance of musculoskeletal conditions; plus less obvious ones such as the role of behavioral economics; the brain; and the need for a new health paradigm based on the body’s innate healing capacity; and patient-centred care.

D. WORKPACKAGE 4: TERMINOLOGY
The last meeting was in Utrecht and Donatello Testerini represented the profession.

E. NEXT STEPS
The next meetings are in Lisbon in June and involve WP4, WP5 and WP7. For an overview of the Joint Action and specific work packages check the website or download the leaflet. 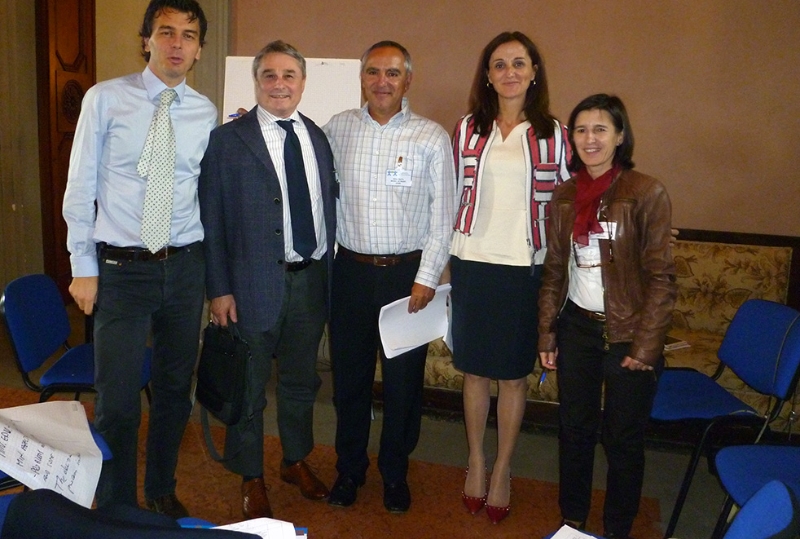 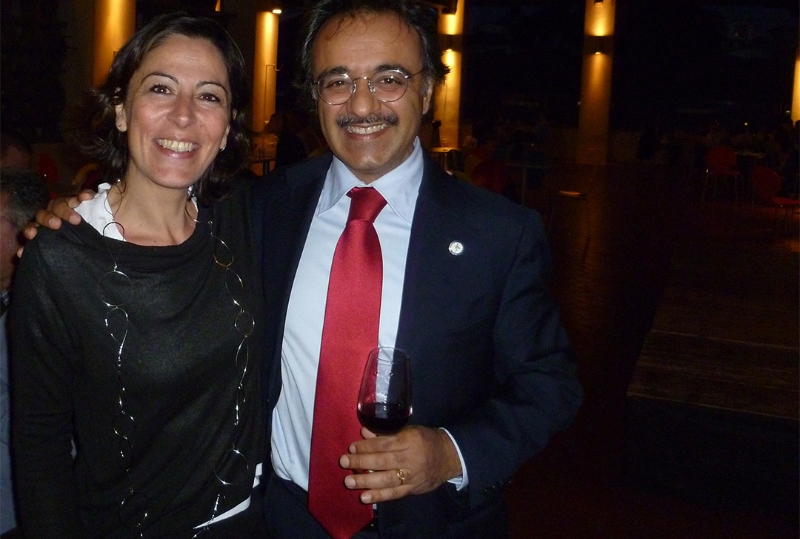